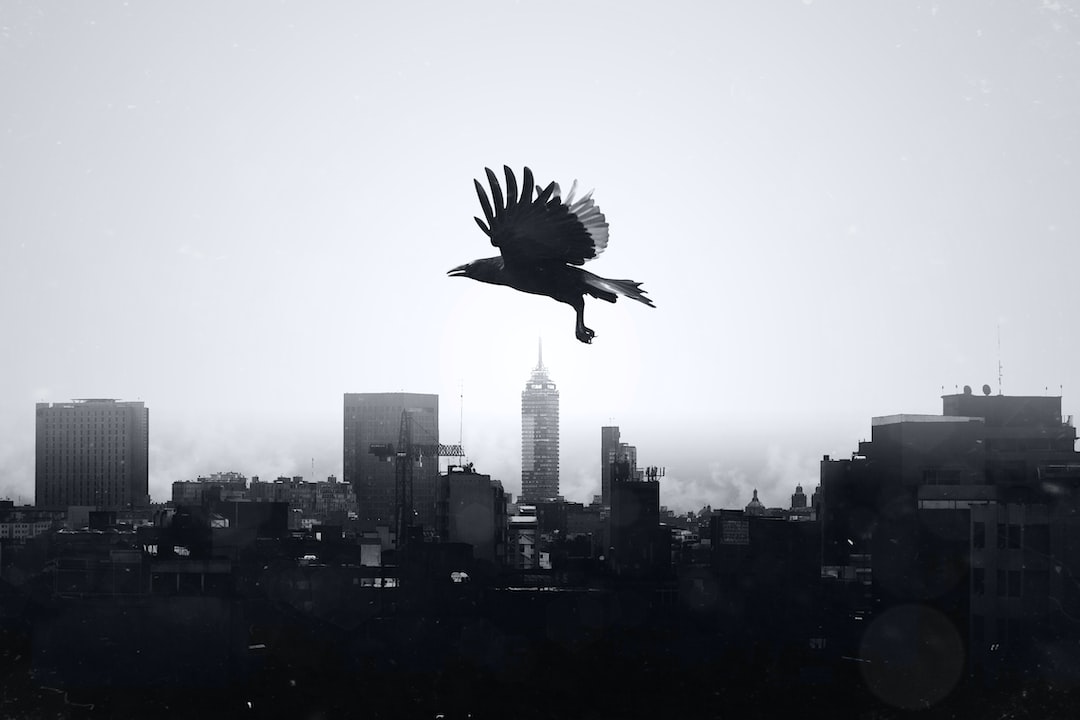 This next poem is a monosyllabic sonnet, a poem of fourteen lines with only one word per line. I first encountered this kind of contemporary sonnet in the work of Sidney Wade. My mono-sonnet poem is an Petrarchan sonnet, a traditional form with two stanzas—the first containing eight lines and the second containing six lines. First created in the Renaissance Era, and popularized by Francesco Petrarca, the Petrarchan sonnet is meant to present a problem in the first stanza and offer a solution in the second. In my poem, I ask a question in the first stanza and answer it in the second.

To be grumpy, I’ll add that many contemporary poets write poems they claim are sonnets…but they ain’t. Many of those pseudo-sonnets do have fourteen lines, their only concession to the form, but sometimes they don’t even have that! Here’s the thing: a sonnet has rules. And you gotta follow the rules to call it a sonnet. That said, you can experiment with the rules, as I’ve done in many ways over the years. But my experiments still have strict rules that strongly echo the strict rules of traditional sonnets.

The next poem is a Shakespearean sonnet. Yeah, no pressure to perform here! Among other formal considerations, this type of sonnet relies on the Volta, the last stanza that is meant to be a rhyming couplet. This couplet “plays a pivotal role, usually arriving in the form of a conclusion, amplification, or even refutation of the previous three stanzas, often creating an epiphanic quality to the end.” My Volta has a slant rhyme that employs the same vowel sound.